While describing the incident in which the wife of the azeez invited Yusuf عليه السلام to commit zina, Allaah said:

And indeed she did desire him(yusuf) and he would have inclined to her desire, had he not seen the evidence of his Lord. [Surah Yusuf]

The statement of Allaah :

And indeed she did desire him(yusuf) and he would have inclined to her desire, had he not seen the evidence of his Lord.

It could be misunderstood from the apparent meaning of this noble ayah, that Yusuf -upon him and our prophet be salawaat and  salaam- desired to do what that woman desired from him. But, the majestic Qur’an, clarifies that he -upon him be alsalawaat and alsalaam- was free from doing that inappropriate deed (i.e., zina or desire for zina). The Qur’an clarified and brought the witness of everyone who had some connection to this incident, to free him from it, and Allaah witnessed and even Iblees acknowledged his chastity.

As for the ones who had something to do with the incident they were : Yusuf, the woman (who called him to commit zina), her husband, the women (of the city), the witnesses.

As for Yusuf’s resolve to stay away from this vile sin, then, Allaah mentioned it in His statement:

“It was she that sought to seduce me,”

“O my Lord! Prison is more to my liking than that to which they invite me. “

As for the confession of the woman, then it is her statement to the women of the city:

and I did seek to seduce him, but he refused.

“Now the truth is manifest (to all), it was I who sought to seduce him, and he is surely among the truthful.”

As for the acknowledgement of her husband, then it is in His statement:

(her husband) said: “Surely, it is a plot of you women! Certainly mighty is your plot! O Yusuf (Joseph)! Ignore this! (O woman!) Ask forgiveness for your sin. Verily, you were of the sinful.”

As for the acknowledgment of the witnesses, then it is in the statement of Allaah:

And a witness from her family testified. “If his shirt is torn from the front, then she has told the truth, and he is of the liars.

As for the shahadah of Allaah then it is the statement of Allaah,

And thus [it was] that We should avert from him evil and immorality. Indeed, he was of Our chosen servants.

Fakhr AlRazi said in his tafseer:

Thus it was, that We might turn away from him evil.

The lam (ل) is for emphasis.

Indeed, he was of Our slaves

And the servants of the Most Merciful are those who walk upon the earth easily, and when the ignorant address them [harshly], they say [words of] peace,

The second indicates that Allaah has chosen Yusuf for Himself.

When we include both qir’ah, this is from the most clear words purifying him from what is ascribed to him(end quote from tafseer al raazi)

The following statement of Him confirms the above:

He said, “[I seek] the refuge of Allah . Indeed, he is my master, who has made good my residence. Indeed, wrongdoers will not succeed.”

As for the affirmation of the purity of Yusuf from iblees then this is in the statement of Allaah:

[Iblees] said, “By your might, I will surely mislead them all

Except, among them, Your chosen servants.”

Iblees confirmed that he cannot misguide the mukhliseen (chosen ones) and there is no doubt that Yusuf is among the mukhliseen as Allaah clarified in His statement:

Indeed, he was of Our chosen servants.

So the Qur’an made evident through a number of ways hat Yusuf was free of that which was not befitting. 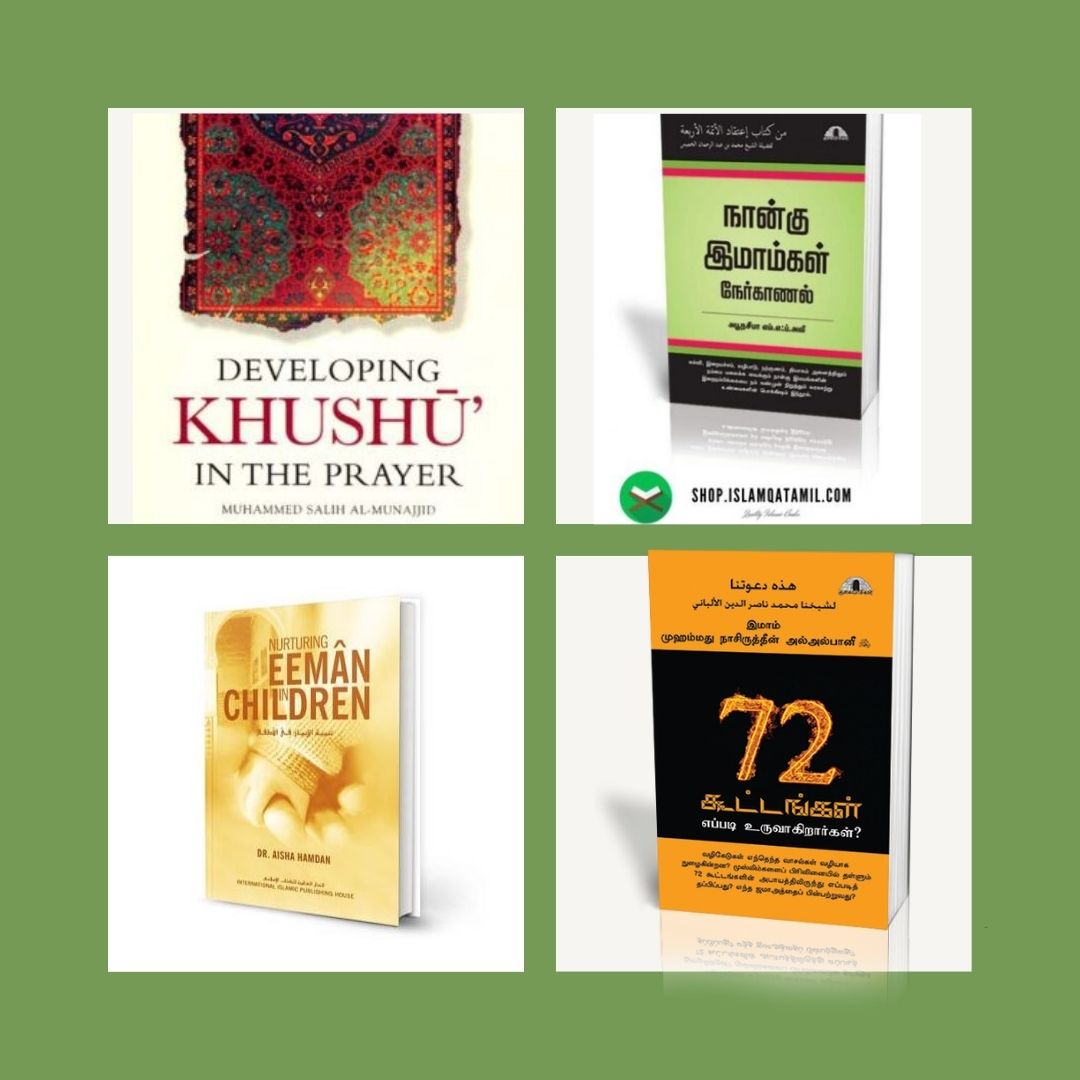 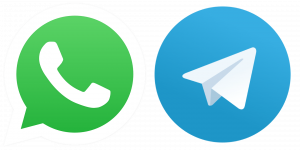